My son has just celebrated his 20th birthday. My son isn’t a teenager any more.  There is a sub context there which is how bloody old that makes me, but more relevantly, how quickly he has become the fine young man he is now and how important the next decade is likely to be for him.

One’s twenties are a pretty momentous decade with major steps being taken.  Even though we stretch things out a bit more these days, statistically my son is still likely to meet the person he will marry or with whom he will at least spend a large chunk of his life. On the other hand, statistically, he probably won’t have children until the next decade, giving me the determination to hang on in there at least until then, just so I can get payback on his realisation of how hard it is to be a parent (joking!) (Or am I?)

He is also likely to make decisions to get  started on some sort of career, even if in the modern world he will probably change career a couple of times later on – but the initial decisions will be made in the next five years. Scary stuff. Exciting stuff! The good news is: it probably won’t feel like it at the time.

I also think that it may not be the easiest time to be a young man. Young women have so many cool role models these days, and it’s okay for them to work things out in equally cool girlfriend groups like Taylor Swift and her mates or Lena Dunham and co. Meanwhile the media slams lad culture and finds it hard to come up with any male role models apart from David Beckham, whose sons are closer in age to them than him these days.

I turned 30 soon after my son was born, so with one generation’s worth of experience over him and even in today’s world changing at supersonic speed, there are some truths that prevail, which I thought I would share. Forgive me if there are some real clichés here, but then sometimes the clichés are the truth: 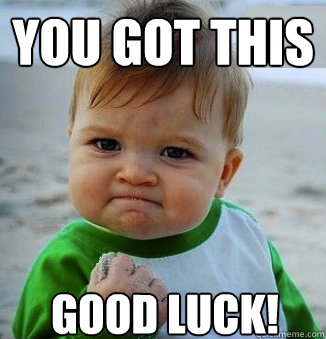 Follow Hello empty nest… I've been expecting you! on WordPress.com